What exactly is a “frequent flyer dater?” Match, an online dating platform, defines it as someone who mixes business with pleasure while on the road and, apparently, it is becoming increasingly popular.

Match and travel site Localeur have teamed up to provide customers with a list of recommendations provided by locals on which dating hotspots they should hit up while they’re in town or on a business trip.

“Leisure travelers have been the primary source of Localeur’s users for years, but working with Match has allowed us to service the growing needs of business travelers,” Joah Spearman, CEO of Localeur, told Black Enterprise. “By partnering with Match, we’ve been able to bring more value to busy business travelers—whom we’ve deemed “frequent flyer daters”—who don’t want to stop their social lives just because they’re in a new city. This partnership, much like our work with JetBlue Airways, further demonstrates the desire from travelers for more authentic recommendations from locals.” 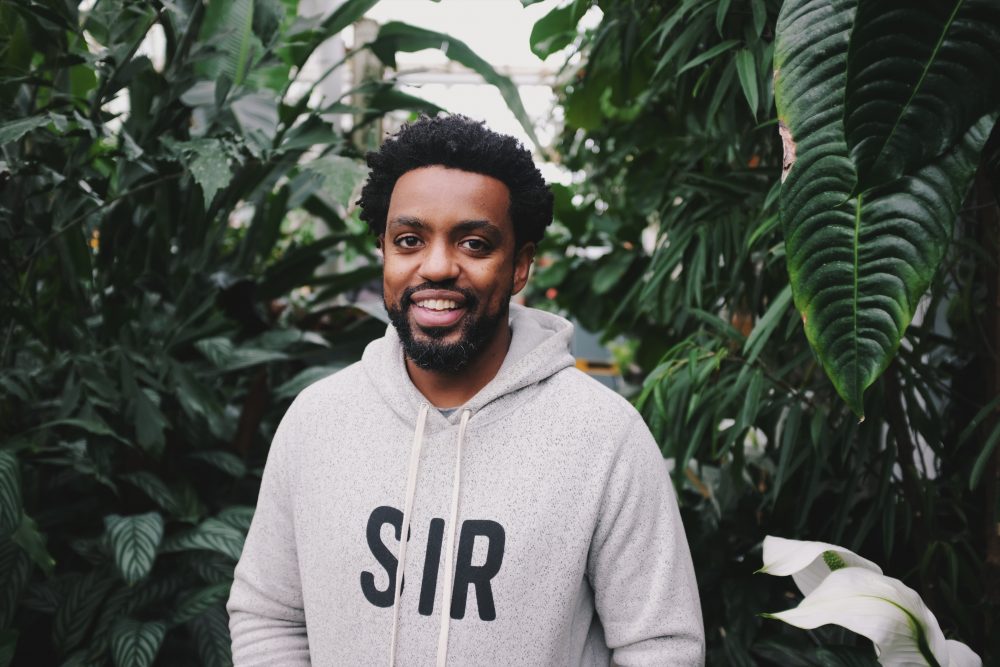 Curious about the top 10 cities that stand out for an on-the-go romance and what places you should visit, according to the locals? Here they are:

Editor’s Note: This piece was originally published on October 15, 2018.

Breast Cancer Awareness: Tips During A Pandemic…presented by Ford

Breast Cancer Awareness: Tips During A Pandemic…presented by Ford