After making a triumphant return from its four-year hiatus earlier this summer, BET’s inspirational singing competition, “Sunday Best,” moves closer to crowning a new gospel superstar. Last night the Grammy Award-winning songstress, Fantasia heated up the stage with a debut performance of “Looking For You,” from her forthcoming album Sketchbook. She later joined the judge’s panel, kicking off an emotional night full of surprises which ended with Joshua Copeland and Melvin Crispell, III moving forward to the finale episode airing on August 25, 2019 at 8PM ET/PT. Fans are now encouraged to vote for their favorite contestant at:  BET.com/VoteSundayBest.

Challenged with connecting with their inner selves this week, each contestant had to  perform twice.  For the first performance, the contestants chose a personal song and Kirk surprised them with a close family member for motivation.  Joshua selected Tasha Cobbs’ “I’m getting Ready,” while Melvin, performed Hezekiah Walker’s “Wonderful Is Your Name,” which was written by his late father Melvin Crispell II.

For their second performance of the night, the competitors performed original songs created by a team of heavy hitters, including GRAMMY®-nominated mega-hit wonder Makeba Riddick-Woods (Rihanna, Beyoncé, Tamar Braxton, Koryn Hawthorne) and six-time GRAMMY®-winning powerhouse Aaron Lindsey (Israel Houghton, Marvin Sapp, Kenny Lattimore, Smokie Norful). What resulted was two awe-inspiring gospel singles “Anything is Possible” by Joshua Copeland and “Not The End of Your Story,” by Melvin Crispell III; both songs featured production by Lindsey and were co-produced by GRAMMY®-winner Myron Butler.

Today, RCA Inspiration releases these two new songs, as the first installment of their  partnership with BET to spotlight new music from the hit gospel competition series.  Both songs are now available at digital music providers.

For updates and more information about “SUNDAY BEST”, please visit BET.com/SundayBest. Join the conversation on social media by using the hashtag: #BETSundayBest. 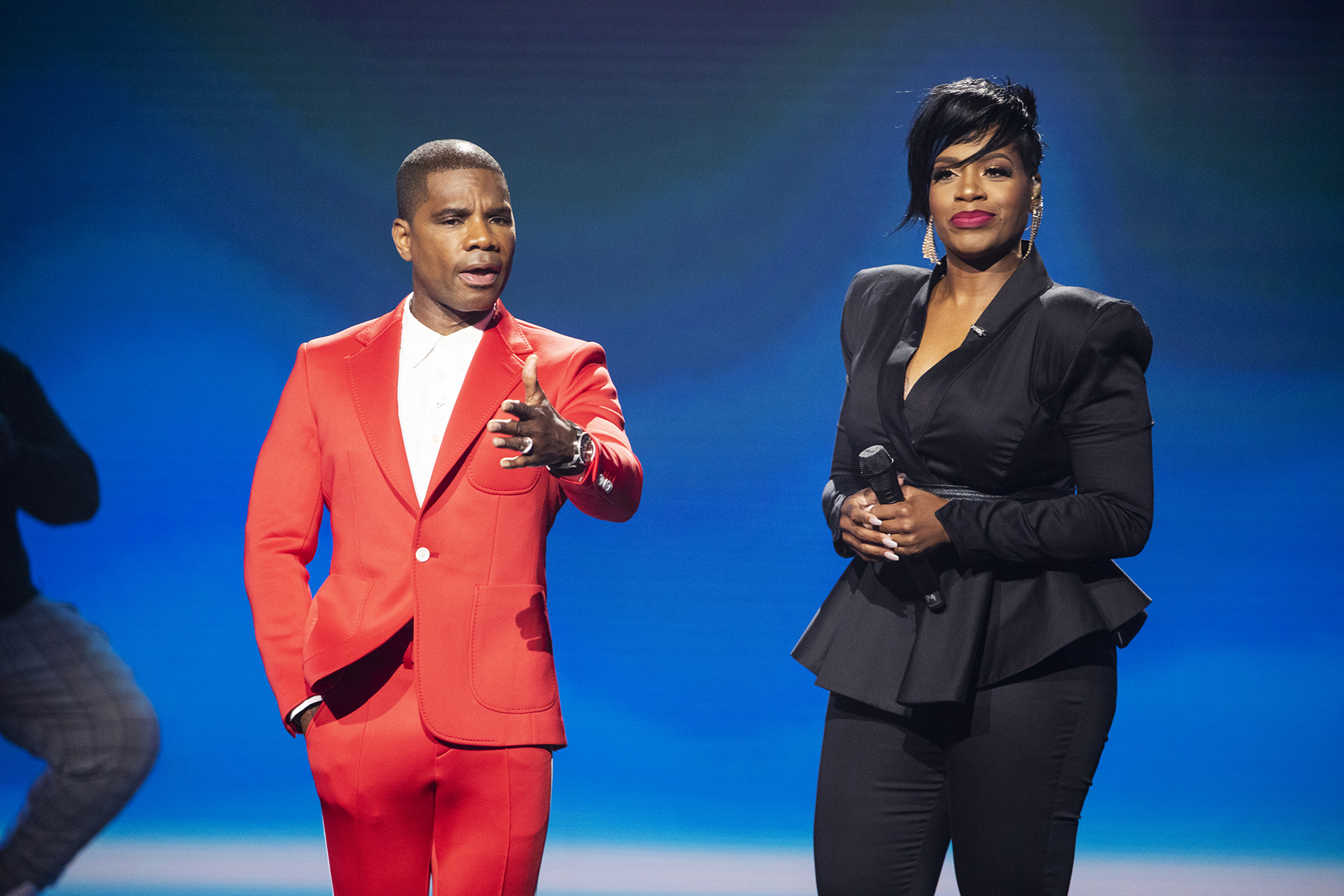 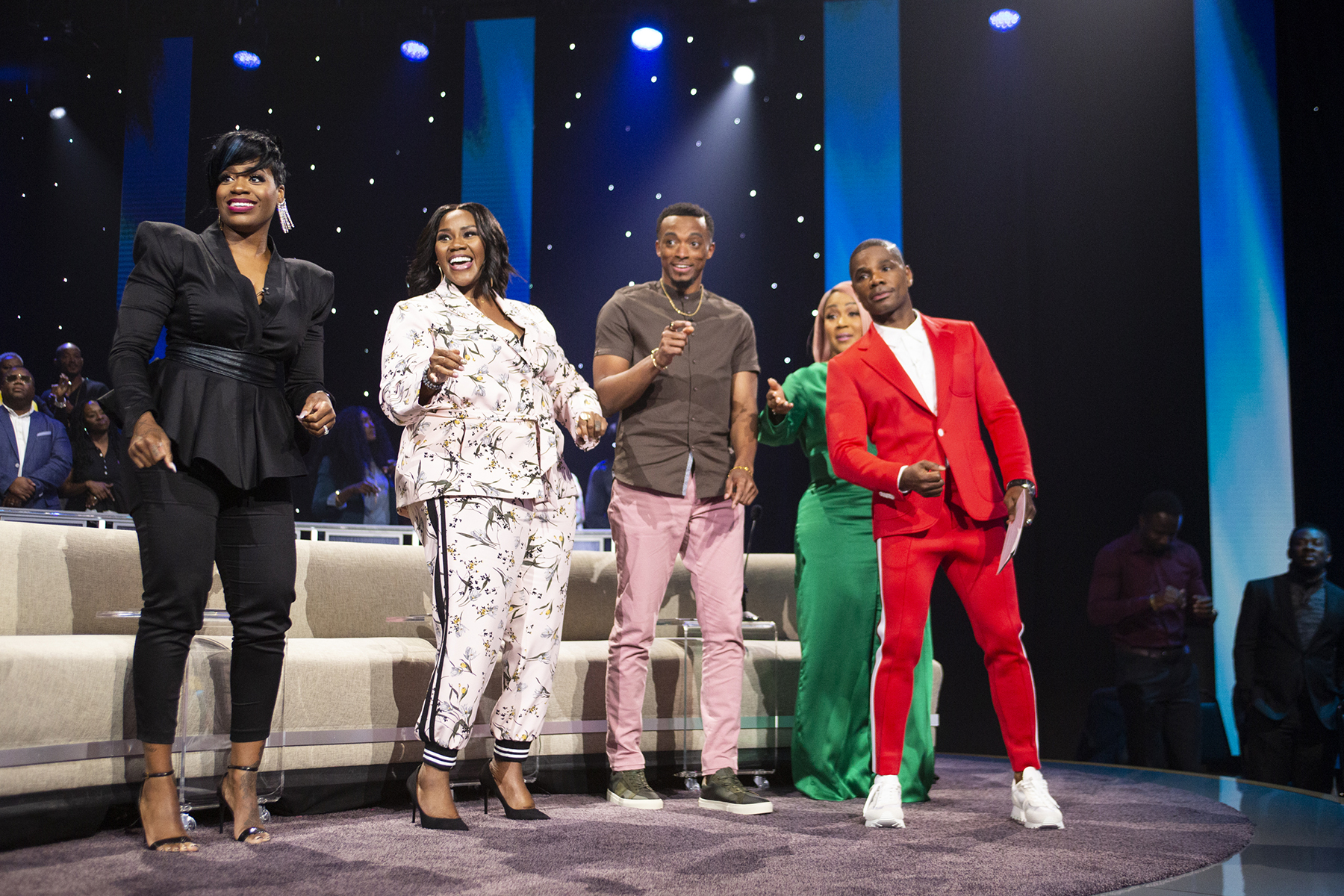 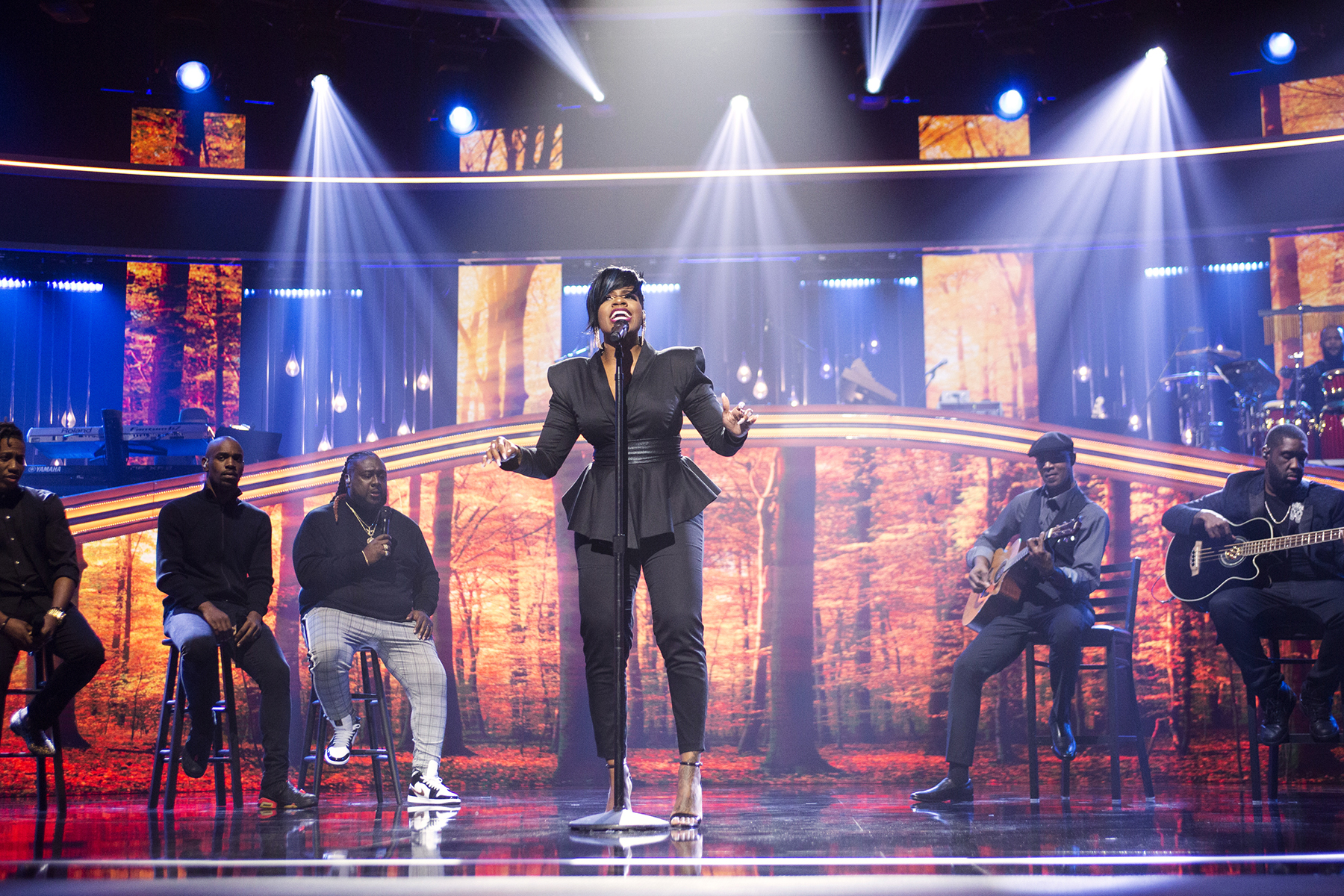 The post Fantasia Performs New Song “Looking For You” On BET’s Sunday Best appeared first on Talking With Tami.

Do You Expect Relatives And Friends To Give You A Break From Your Kids?

Rev. Al Sharpton: America, ‘Get Your Knee Off Our Necks’

White America, Let’s Negotiate: What Do You Really Want?

Drew Brees Claps Back At Trump For Kneeling Apology Diss: The...

Rev. Al Sharpton: America, ‘Get Your Knee Off Our Necks’

White America, Let’s Negotiate: What Do You Really Want?