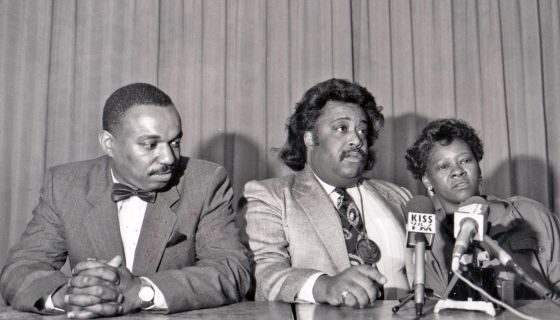 Nearly 32 years ago, the harrowing murder of Yusuf Hawkins further revealed the ugly truth surrounding racism in America. For over three decades, his loved ones and supporters have been on a mission to keep his legacy alive. According to CBS New York, a Brooklyn street was renamed in memory of Hawkins whose life was cut short at 16-years-old.

A Brooklyn street was renamed for Yusuf Hawkins on Friday, more than 30 years after he was shot to death in a racially motivated attack in Bensonhurst. @KevRincon reports. https://t.co/tSKf8gUTPq

The renaming celebration took place on March 19; what would have been Hawkins’ 48th birthday. A crowd gathered on the corner of Verona Place and Fulton Street to celebrate his life and reflect on the continued fight for justice. On August 23, 1989, Hawkins was murdered in a racially motivated attack by a white mob in Bensonhurst, Brooklyn. The killing would spark protests and put racism and deeply rooted injustices at the forefront of a national conversation.

Amir Hawkins, Yusuf’s younger brother, says the street sign’s immortalization of his brother’s legacy gives him a sense of solace, however, it serves as a reminder of the stagnancy surrounding justice for Black men and women who have been the victims of racist attacks. “Anybody that walks down Fulton Avenue and Verona Place/Yusuf Kirriem Hawkins Way now, hey, take a look, turn to the mural, and look up in the sky because he’s looking down on all of us,” he said in a statement, according to the news outlet. “The moral arc bends towards justice, as they say. But it bends a little slowly, and there’s another arc that bends towards injustice. And we need to push together to make sure we head towards justice as quickly as possible.”

Hawkins’ story was captured in the 2020 HBO documentary Yusuf Hawkins: Storm Over Brooklyn. The film—which was directed by Muta’Ali Muhammad—featured candid accounts and commentary from his loved ones, community leaders and those involved with the case. 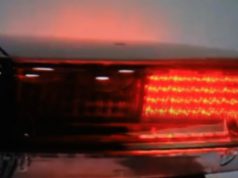 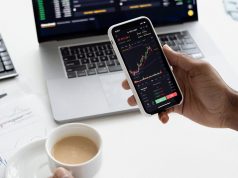 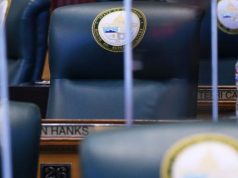