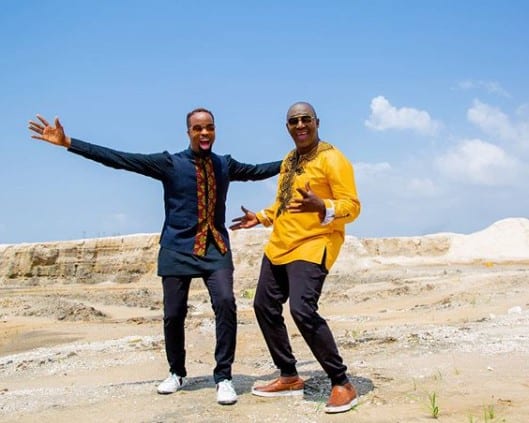 The new song titled “Chukwu Ebube (God of Glory)” will be complemented with a video upon release. Sammie Okposo has been sharing moments from the video shoot with Michael Stuckey on his Instagram page.

The video of the forthcoming single was directed by the prolific cinematographer Akin Alabi.

The single is coming after the release of the wavemaking AfroGospel single “Omeriwo” featuring the sensational singers Henrisoul and Mercy Chinwo. The critically acclaimed single which topped many charts was also number one song on the official Nigerian Gospel Music Chart for the month of October.

Following the release of “Omeriwo,” Okposo hinted about his new album which is dropping soon. The album will contain some of the already released works, including the forthcoming single with Michael Stuckey; and new tracks, including a feature with Segun Obe, amongst others. 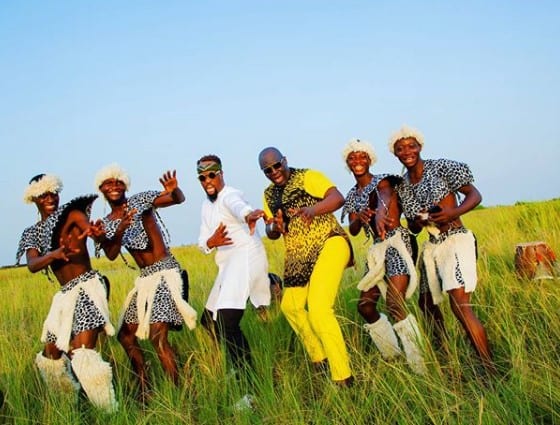 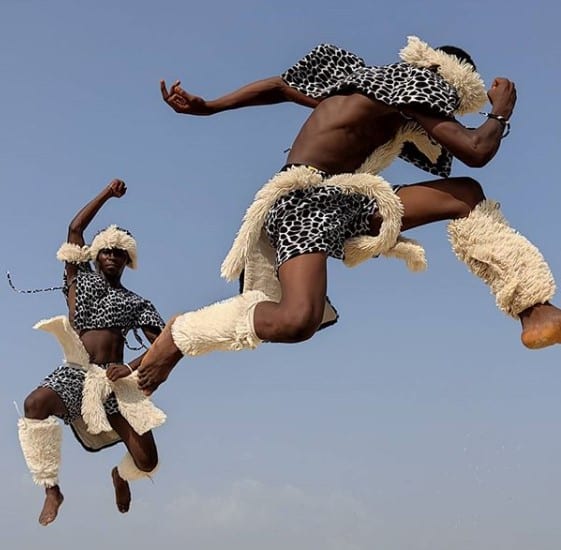 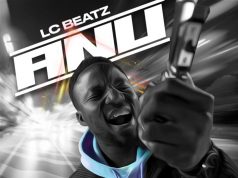 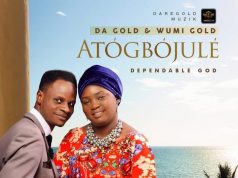 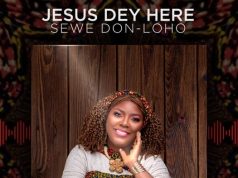