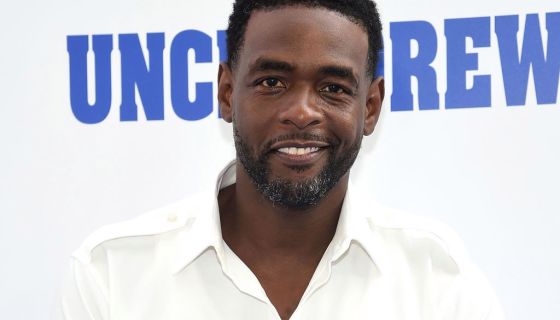 The story behind one of basketball’s most iconic squads is coming to the small screen. According to The Hollywood Reporter, NBA legend Chris Webber is creating a scripted series about the “Fab Five” that will delve into the journeys of the University of Michigan basketball players.

Former NBA All-Star Chris Webber is shepherding a limited series about being part of the University of Michigan’s “Fab Five” https://t.co/dWIgUQYzfe pic.twitter.com/WsRD087vvW

The project—dubbed Fab Five—is inspired by an autobiography that Webber penned titled By God’s Grace. The series will capture his upbringing in Detroit and chronicle the experiences of Webber, Jalen Rose, Juwan Howard, Jimmy King and Ray Jackson who all enrolled at the University of Michigan in the 90s and were recognized as college basketball’s greatest recruiting class after competing in NCAA championships. The men were the first all-freshman lineup to compete in NCAA championship games.

“What I think is different about it is I’ve never spoken about my time with the Fab Five,” Webber said in a statement, according to the news outlet. “There’s a lot of behind the scenes that not many people know about, and it’s about so many things. Hopefully I’ll be able to express those things, whether it’s about Detroit or the work ethic of the city and the factories — all those things that made us. It’s awesome to be able to look back with a clear vision and being older, to share with the world what it was. I’m just so excited to tell this story and clear the lane for some other people to tell their stories.” The athlete-turned-sports analyst’s production company Webber/Gilbert Productions has teamed up with Cashmere Originals for the creation of the project. Juwan Howard and Ray Jackson will serve as consultants for the series. There is no word on when the series is slated to be released.

This isn’t the first project that has highlighted the Fab Five. A decade ago, ESPN released a documentary about the Michigan Wolverines basketball players. 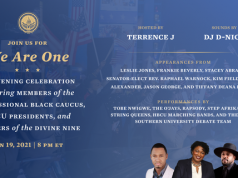 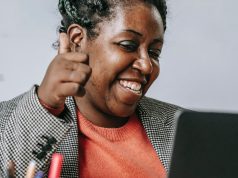 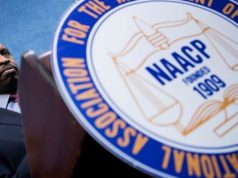