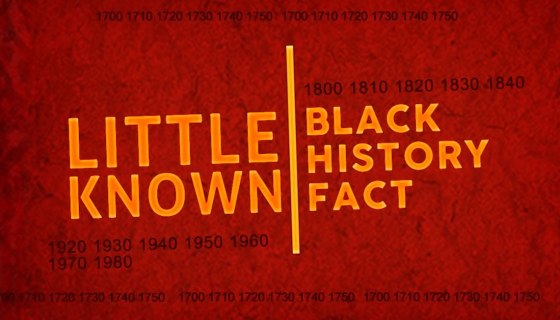 Frank Thomas Jr. could have played a number of sports at his strength and size, but his love of baseball drove him to pursue the game as a career. Thomas, better known as “The Big Hurt,” was born on May 27, 1968.

Thomas born in Columbus, Ga., and played football, basketball, and baseball for Columbus High School. His skill on the gridiron earned him a football scholarship at Auburn University, but his passion for baseball, along with injuries, inspired him to leave football behind. He became an immediate asset to Auburn’s baseball team en route to a stellar pro career.

In the 1989 MLB draft, the Chicago White Sox selected Thomas at #7 in the first round. He made his pro debut in August 1990, and earned his nickname for the hurting he put on baseballs with his hitting prowess and power of his swing. Thomas is the only MLB player to play seven straight seasons, maintaining a .300 batting average, earning 100 RBIs, scoring 100 runs, and with 100 walks, all while hitting 20 home runs.

Thomas played for the White Sox from 1990 to 2005. He then played for the Oakland A’s and the Toronto Blue Jays briefly before ending his career in 2008. The five-time All-Star and two-time AL MVP entered the Baseball Hall of Fame in 2014 in his first year of eligibility. The White Sox retired his number, 35, in 2010.

Close
Thank you for subscribing! Please be sure to open and click your first newsletter so we can confirm your subscription.

HEAD BACK TO THE BLACKAMERICAWEB.COM HOMEPAGE 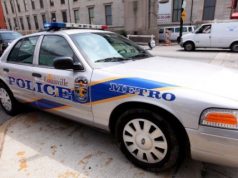 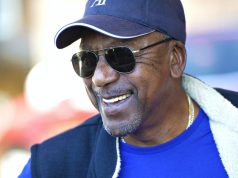 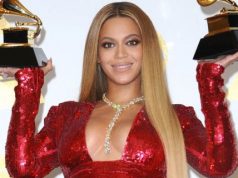