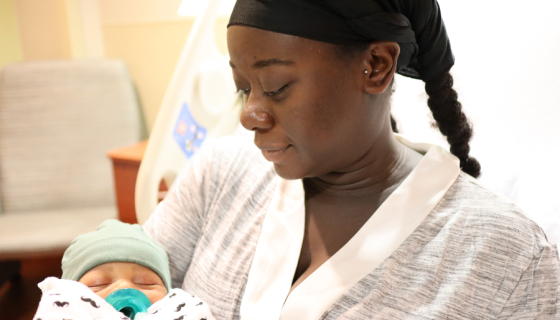 Who doesn’t love a good happy ending? While the drama may spark the most conversation and—in terms of this season of “Married at First Sight”—outrage, at the end of the day we love to see our favorite couples go on to make a life with one another after the cameras stop rolling.

And that was the case for Greg and Deonna Okotie of season 9.  If you watched beginnings of their relationship, you know that it took some time for Deonna to open up to Greg and this process. But once she did, these two were off. They both said yes on decision day and began living their marriage out off camera.

In September of 2020, they told the world that they were becoming a family of three.

And days before Deonna would give birth that announced to the world that it was a baby boy.

Three days later, on February 27, he made his appearance in the world.

In statement from their rep, the two said, “We are so blessed and excited to welcome our baby boy, Declan, into the world. We’re all healthy and doing well just happy to be home as a family of 3!”

As we reported earlier, this is the seventh child from the MAFS couples who stayed together and the fourth pregnancy this year.

In an interview with E! News, earlier this year the couple spoke about what type of parents they think they’ll be.

Deonna said, “I think Greg is going to be a great dad on an account of how he takes care of those around him. He’s very caring, has a huge heart and he really puts it out there on his sleeve.”

Greg said, ‘Deonna is very nurturing. She’s been a mother to everybody in her life — me included.”

Congratulations to these two! 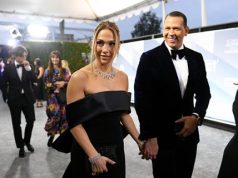 Jennifer Lopez And Alex Rodriguez Breakup For Real This Time 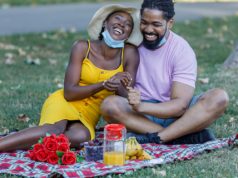 Have You Ever Heard Of The “Dating Clock?” — Hear From The Experts At Hinge On Why Now Is A Great Time To Find... 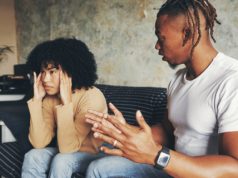