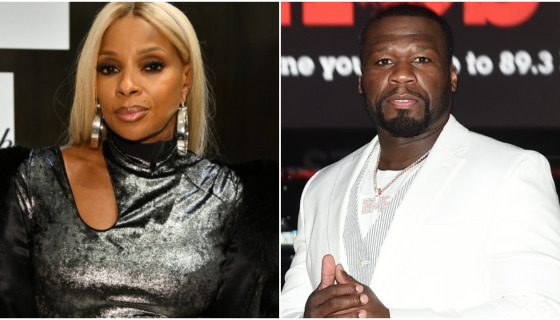 Mary J. Blige and 50 Cent are joining forces for another TV project. Besides working together for Power Book II: Ghost, they are now adding another show to their repertoire.  According to Deadline, they will be collaborating for a comedy series for ABC titled Family Affair. The network has committed to producing a put pilot, which is defined by The Wrap as when “the network has agreed to air the pilot, but does not guarantee the project will go to series and if the network chooses not to air the pilot, it will owe a financial penalty to the studio.

Family Affair focuses on a has-been R&B musician named A-Ron whose life is turned upside down when he takes in his sister’s four children to raise. As A-Ron transitions into fatherhood, he finds out that the musical talent was also passed down to his nieces and nephews. He then decides to not only be their father figure but also their manager and forms them into a music group. As he juggles the dual roles, he struggles to find the balance between being a father and a manager. The show will be written by Devon and Ranada Shepard (Being Mary Jane, The Neighborhood, Born Again Virgin) and executive produced by 50 Cent and Blige.

The Queen of Hip-Hop Soul’s film and television resume is becoming more and more impressive. She co-produced Lifetime’s Clark Sisters’ biopic First Ladies of Gospel, which was the network’s highest-rated original movie in the past four years. In 2019, she inked a production deal with Lionsgate through her Blue Butterfly company. She’s also Oscar nominated, landing nominations in the acting and music categories for her music and role in Mudbound. In 2015, she starred as Evilene the Wicked Witch of the West in NBC’s live musical broadcast of The Wiz. Blige also stars in Netflix’s Umbrella Academy. The Grammy-winning songstress also starred in Lifetime’s Betty & Coretta, the story of the friendship of the wives of Malcolm X and Martin Luther King, Jr. 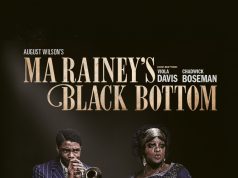 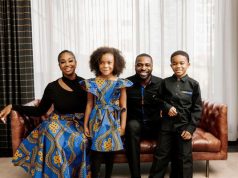 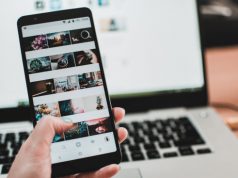