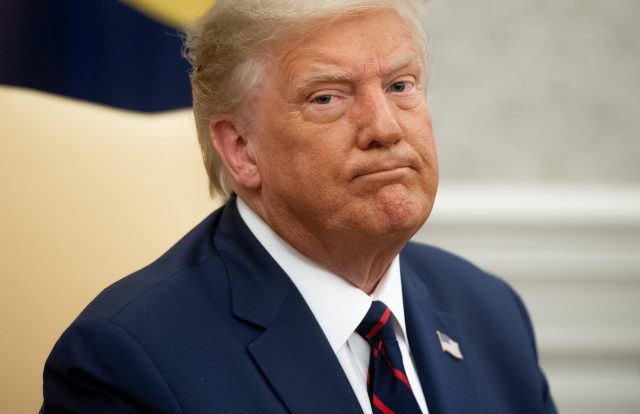 On January 13, the U.S. House voted to impeach President Donald Trump following his behavior regarding the insurrection earlier this month. 5 people were killed as a result of the attack on the Capitol.

This will make Trump the first president in history to be impeached twice. He is charged with “inciting violence against the government”

ABC reports that 10 Republicans sided with Democrats to give them the 217 votes needed to impeach, with the vote sitting at 225-194 as of 4:25 pm EST.

Leaders believe that Trump was responsible for the Jan. 6 riot, as he had been pushing an agenda claiming voter fraud was the cause of President-elect Biden’s presidential win in November. Through social media specifically, Trump had been attempting to undermine the will of the majority of American people. Since Jan. 6, he has been banned from a number of social media sites, including Facebook, Instagram and Twitter, just to name a few. Video platform YouTube also removed his latest video and has suspended him for the next week.

The decision to impeach was rather quick, coming just one week after the insurrection that left lawmakers frightened, but ultimately more determined than ever to impeach Trump once again. Republican house voters tried to subvert blame onto Black protestors, with Rep. Tom McClintock (R-Calif.) saying the attack on the Capitol may never have happened “if we prosecuted [Black Lives Matter] and antifa rioters across the country with the same determination these last six months.” Ultimately, their rebuttals were futile.

According to the Associated Press, the earliest Sen. Mitch McConnell would begin the impeachment trial would be Tuesday, Jan. 20, just one day before Trump is set to leave office.

The post President Trump Has Officially Been Impeached For The Second Time appeared first on Essence. 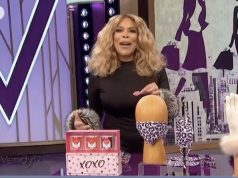 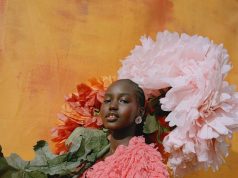 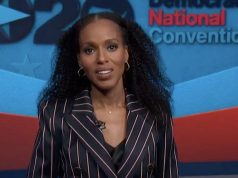 Get Ready For The Historic Biden-Harris Inauguration