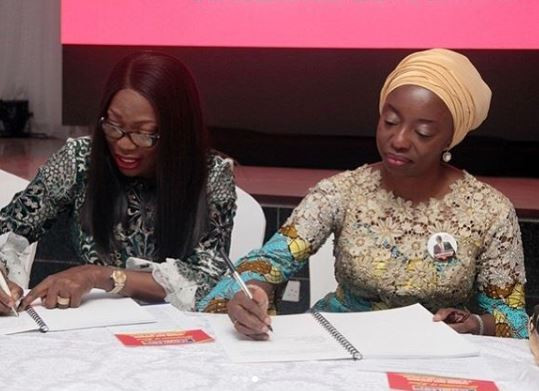 Wife of the Governor of Lagos State and Chairman of the Committee of Wives of Lagos State Officials (COWLSO), Bolanle Ambode, has officially handed over to the wife of the Governor-elect, Dr. (Mrs.) Ibijoke Sanwo-Olu, urging her to take the Committee to higher heights.  At a brief handing-over ceremony in Lagos House, Alausa, Ikeja, Mrs. Ambode lauded the vision of the founding mothers of the Committee, which is to compliment the efforts of government, in critical areas that are women and children- friendly. 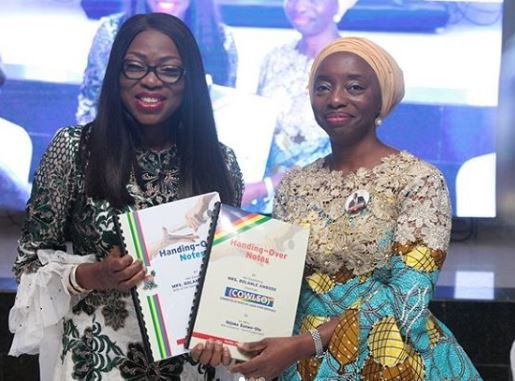 She reflected that the Committee under successive chairmen, had continued to walk in that great vision, leading to remarkable improvement in the lives of women, girls and children, in vital areas of health, empowerment, education and others.She also recalled some of the achievements recorded under her chairmanship in the last four years: “My lovely women, with all sense of modesty, we happily recall some of our collective achievements in the health sector of the state, by way of interventions in maternal and child health, year after year.“The various phases of intervention led to the sponsorship of goiter surgery for 30 women, free hearing aids for 15 children, 3 women and 2 men; as well as the upgrading of the ENT Department of the General Hospital, Odan, Lagos. We also purchased and installed state-of-the-art audiology equipment, including Otoread OAE capable of detecting hearing defects in newborns”. 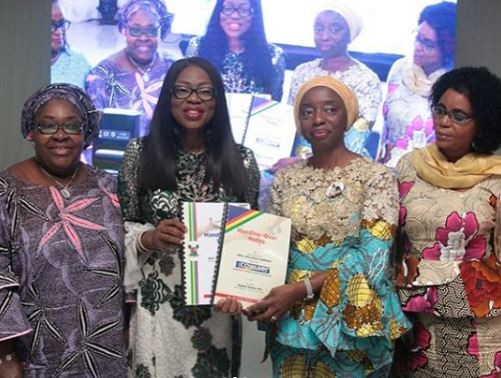 Other phases of intervention saw the procurement and donation of two Transport Incubator Ambulance to Gbagada General Hospital and Island Maternity Hospital, coupled with the donation of 32 neo-natal incubators to 13 General Hospitals and 6 fully fitted Birthing Suites for Amuwo-Odofin Maternal and Child Centre, Epe General Hospital and Island Maternity Hospital, Lagos, among others’.She thanked members of the committee for their robust support for herself and the Ambode Administration over the past four years, while also appreciating her predecessors for their kind advice and words of wisdom.The post Photos: Bolanle Ambode hands over to wife of Governor-elect, Ibijoke Sanwo-Olu appeared first on Linda Ikeji Blog.

MelaninPeople Launches Crowdfunding For Their Commerce and Social App