Speaker Nancy Pelosi has named impeachment managers for Donald Trump’s senate trial. Among the group of seven legislators are Congressman Hakeem Jeffries (D-NY) and Val Demings (D-FL). Both lawmakers are members of the Congressional Black Caucus.

Today, I have the privilege of naming the Managers of the impeachment trial of the President. #DefendOurDemocracy pic.twitter.com/Y2613Ni3pC

Prior to Congress, Demings served as Orlando’s first female Chief of Police. Upon the announcement of being named an impeachment manager, the 2016 electee said in a tweet, “The evidence against the president is overwhelming. The president abused his office to try to cheat in the 2020 election, and then covered it up. He shall be held accountable.”

Jeffries, who hails from Brooklyn, New York was recently named Chairman of the House Democratic Caucus. In a tweet Jeffries said he was “honored to serve as an impeachment manager” and promised to “follow the facts” during the trial. 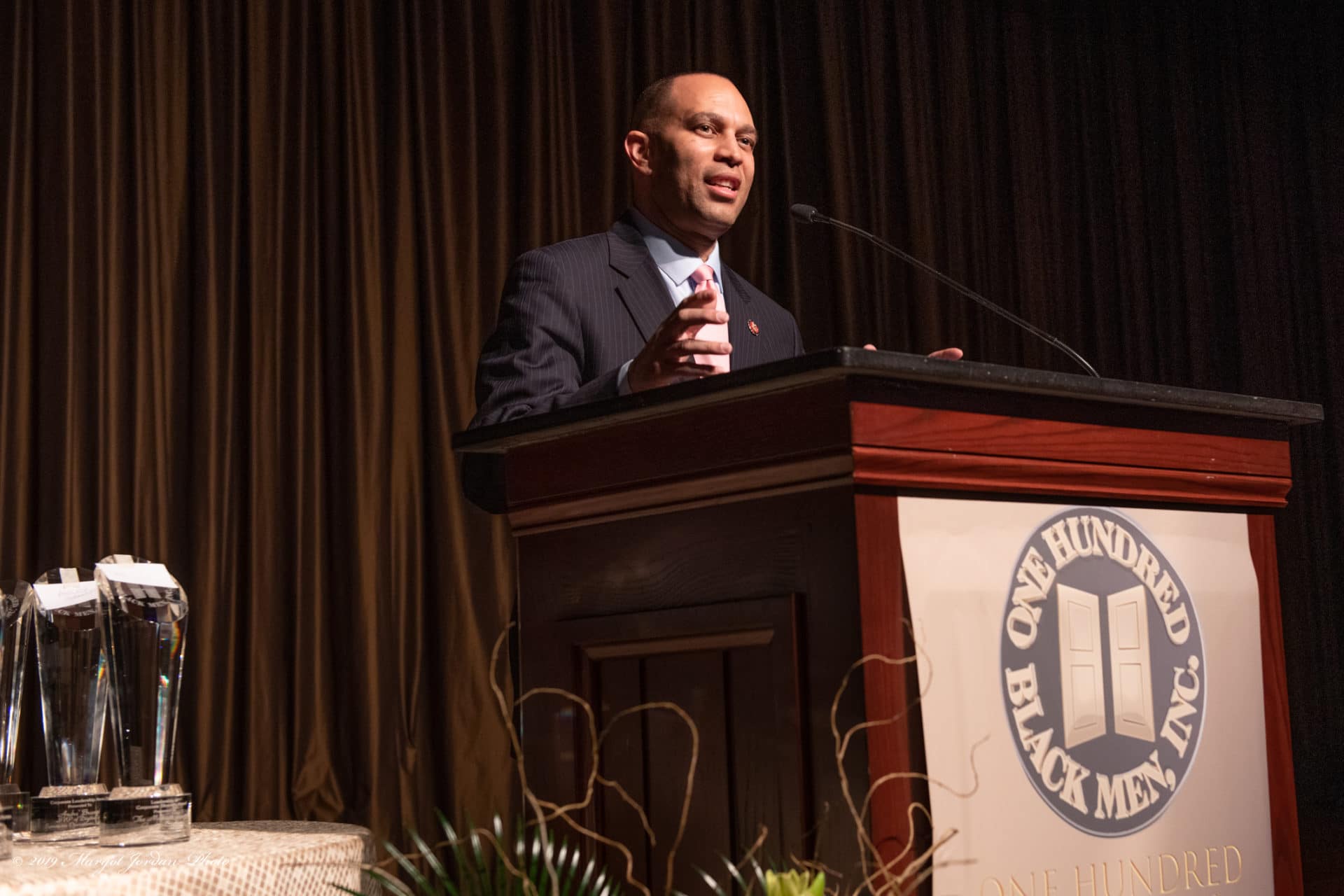 Earlier this year the former New York State Assemblyman, while being recognized by the New York Chapter of One Hundred Black Men said, “It’s an honor to serve in the U.S. Congress at this particular moment in time. It’s a challenging time that we’re living through, but we stand on the shoulders of a whole lot of folk. We stand on the shoulders of so many who have come before us.”

Impeachment managers delivered the articles to the Senate on Wednesday. Mitch McConnell said he expects the trial to start on January 21.

5 Simple Tips for How to Make Money in College

How We Can Claim Our Health Right Now During COVID-19

Will These Social Behaviors Die After The Coronavirus?

Can’t Be Tamed! Offset Scuffles To Hide Phone As Cardi B...

Can’t Be Tamed! Offset Scuffles To Hide Phone As Cardi B...