Danielle Brooks is officially a mommy! The Orange Is the New Black star and her boyfriend welcomed a baby girl on Saturday. She announced that she gave birth this weekend by sharing her daughter’s picture and birthdate on Instagram.

“11.16.19,” wrote Brooks in the caption of a precious black-and-white image of her little one snuggled comfortably against her chest.

She did not reveal the name of their newborn but she did share her feelings about her little bundle of joy. “She’s perfect,” she added beside a pair of heart emojis. 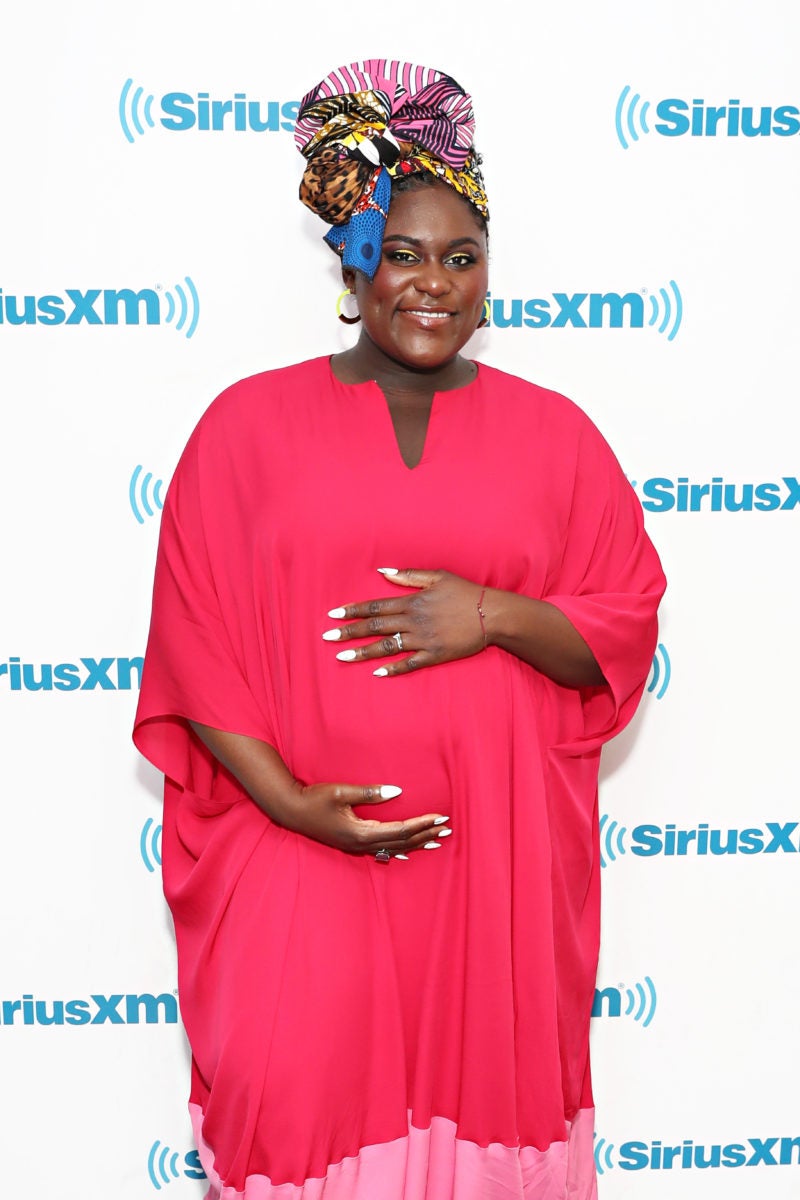 This isn’t the first time she has chosen to share news about her family in the public eye. She told the world about her pregnancy by sharing a picture of herself smiling brightly while holding up a positive digital pregnancy test. “So elated to finally share this news with you all. I’m happily pregnant,” she wrote in the caption for the announcement.

So elated to finally share this news with you all. I’m happily pregnant! @Clearblue #ClearblueConfirmed #clearbluepartner

She also posed for a Universal Standard ad campaign proudly displaying her baby bump and allowed her fans to follow along during her journey to motherhood through the four-part Netflix docuseries A Little Bit Pregnant, where she revealed that the couple was expecting a girl.

How This Nonprofit Continues to Build Communities Amid COVID-19

On the Importance of Not Losing — A Guide to Compound...

How This Nonprofit Continues to Build Communities Amid COVID-19